Simply, you should almost always favor using it instead of an installed Gradle distribution.

A typical radle project is organized with the wrapper *.jar in the gradle folder in the project.

Inspecting your gradle-wrapper.properties file should tell you the current version used in your project.

A lot of users simply bump up the version number here and call it a day. However, this is a poor way of performing the update because it doesn't update the generated gradlew and gradlew.bat execution scripts.

Instead, you should use the wrapper to update itself by running,

Simply pass in the new version as well as the distribution type, either all which includes sources and documentation or bin which only ships with the binaries.

As a bonus tip, it's generally a good idea to also include the sha256 checksum of the new version in your gradle-wrapper.properties file for added security[1].

I recently took on the task of setting up a private docker container registry. It's useful if you would like to host private images and are comfortable running your own infrastructure. A private container registry is relatively simple to setup using the instructions on 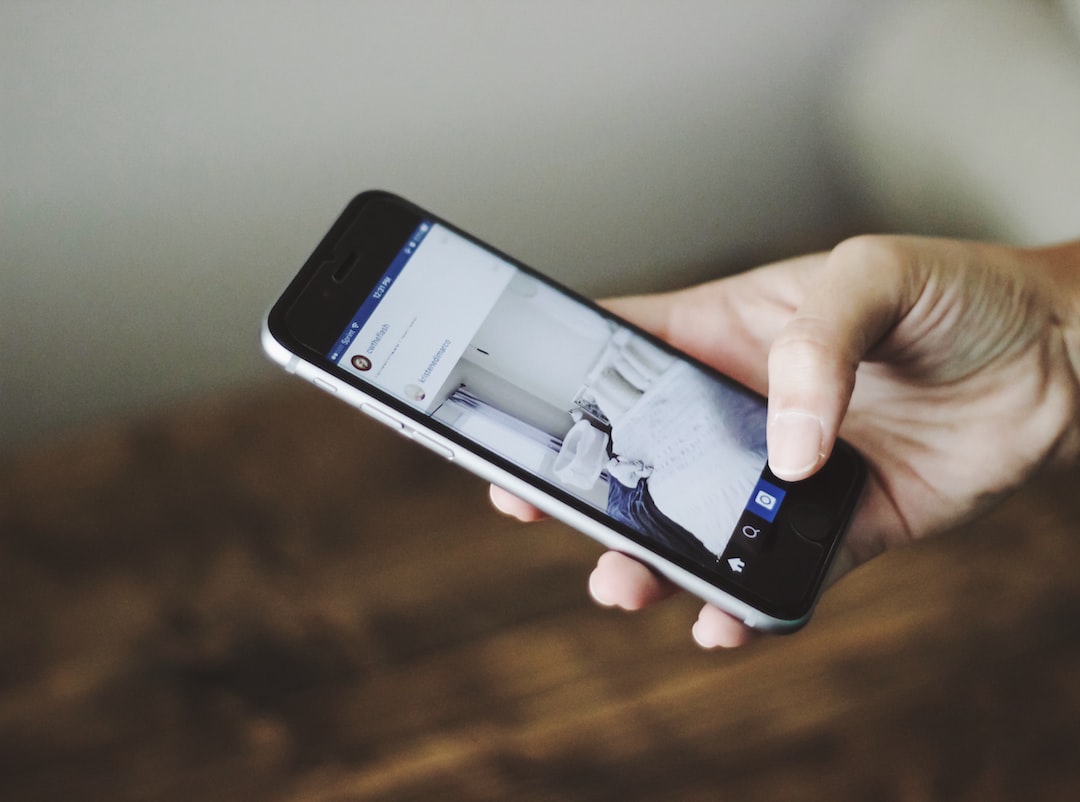 Device ownership has come a long way over the years. Smart devices are more personal than ever with a sizable chunk of the modern population having owning at least a